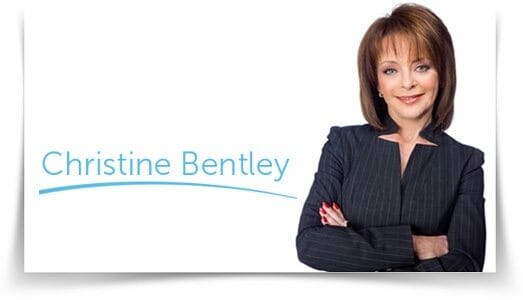 As a professed newshound, reporter and anchor for more than 35 years , it is with curious anticipation that I am observing what I see as a seismic shift in our industry ! Some things are changing at lightning speed….others….not so much! It is almost impossible to keep up with the flow of information today, the vast reach of its’ domain, the morphing avenues it travels on and through, and the technology that goes hand in hand to make it all possible. And might I add, the skills necessary to tell the story “your story”, are multiplying as you read this.

I have to chuckle when I look back at my first foray into the industry ,so many years ago. I ended up working in a newsroom because I couldn’t decide between drama and law, and a friend of mine thought this might be the perfect compromise. In those days we worked with film. We spent all day gathering the visuals, processing, editing , writing our script and then recording it for that 6 o’clock newscast. If you broke a story, “ a Scoop “, it waited until the suppertime news show to be revealed to the world. Hilarious you say ! In a world where information takes one second to travel the globe it is indeed hilarious. There are virtually no scoops in the truest sense anymore, because the second you have something, it goes out…whether it be a tweet…a breaking headline…a running banner, and within seconds the information is in the vast public domain and nobody remembers where it first came from. Pictures are tweeted about everyone and everything non-stop, and while all of this creates a huge amount of white noise and in some cases, information overload, we are becoming accustomed to the picture flash and the 10 second sound bite. Fewer and fewer of us actually make a point of sitting down for an hour to get caught up, and why would we? News is 24/7 these days on a multitude of channels and platforms. 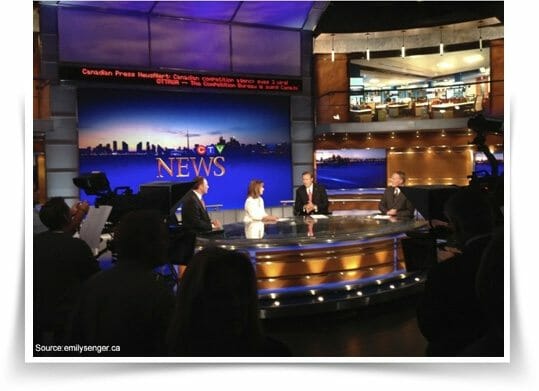 But what has not changed and what has, in my view, taken on a more powerful role is the art of storytelling. News is storytelling in its’ purest form, and regardless of the medium a good storyteller stands head and shoulders above the crowd. A good storyteller elicits an emotional connection that makes you want to listen and that has you clamouring for more. In the midst of all the white noise around you, made up of endless streams of information and countless sources, the great storyteller stands out, as he or she always did, even back in the old days before Facebook and Twitter.

Some of the broadcast icons I was privileged to work for over the years like John Bassett Sr., his son Douglas and of course Ivan Fecan, all valued great storytellers, along with great stories of course. Think yourself of those people you are drawn to, or have been over the years. Maybe it’s Oprah or Lloyd Robertson or Anderson Cooper or anyone else who struck a chord in you. They are the people through whom you remember huge world events, and the way you felt about them or maybe just funny little moments in time. For me, that connection trumps all, but who knows if that will be the case for the generations going forward. Pendulums are always swinging in one direction or another, but I do think good storytellers will outlast them all. Or maybe I should say “ I hope “, because I think the world has lost too much of its’ personal connection and to lose this one would leave an irreparable void.

Christine Bentley can be found at christinebentley.ca 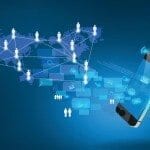 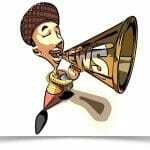