Posted on February 11, 2018 By Baruch Labunski In Branding 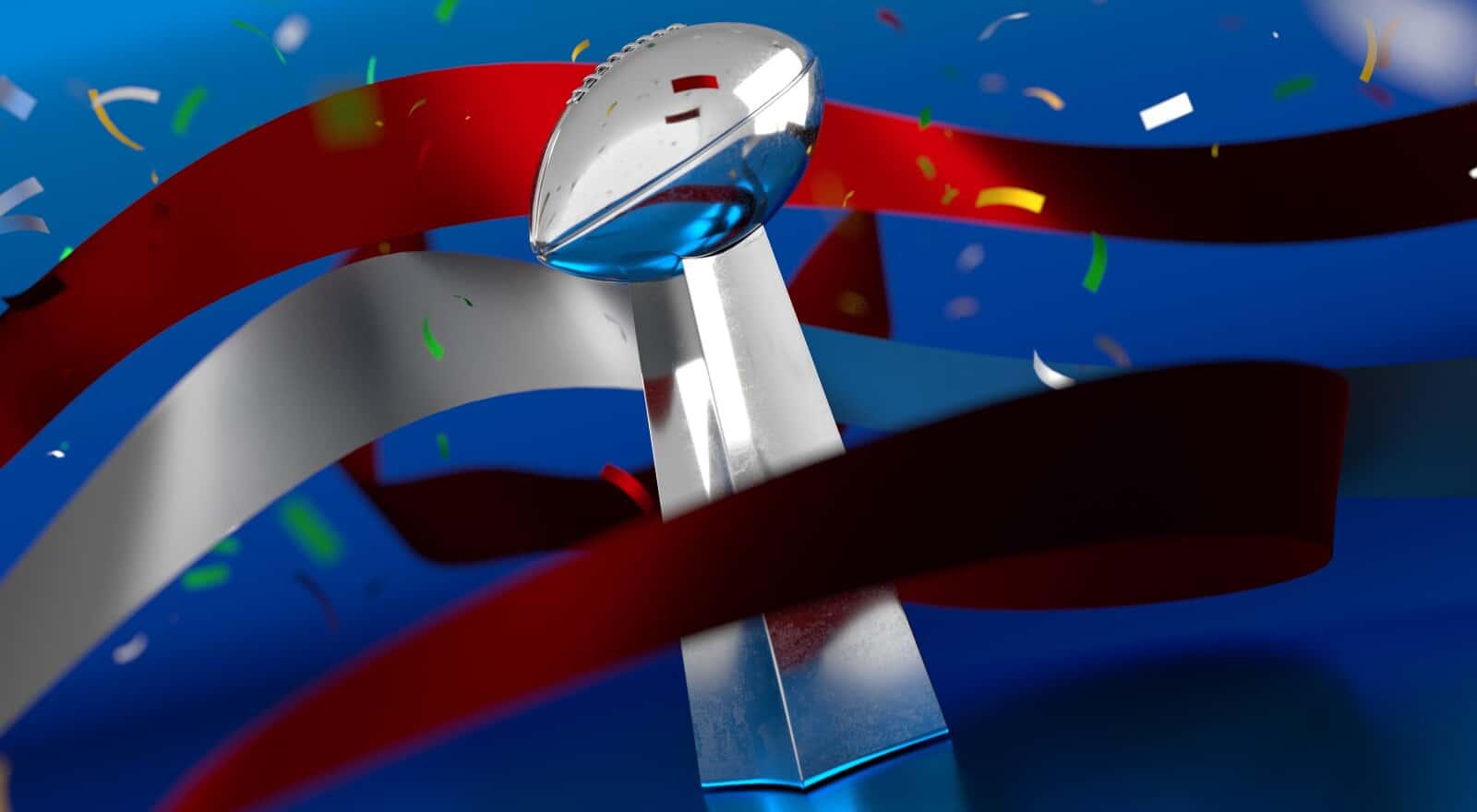 It’s been a few days since we watched the Philadelphia Eagles reign supreme in Super Bowl LII, and Patriots’ fans have wiped away their tears. We’ve also had time to digest all of those world-famous Super Bowl commercials, and it’s now become clear what companies made the most of those multi-million-dollar budgets.

After all, it’s not enough to produce the most expensive Super Bowl commercial. Plenty spend their 30-90 seconds delivering a memorable message or dazzling audiences, but they fail to link the production with their brand. Audiences remember the ad, but not the brand.

Others spend too much time on the brand and fail to make a lasting impression on the event’s approximately 200 million viewers. Both are necessary elements of an iconic Super Bowl commercial. Obviously, the ads aren’t just made to entertain, their primary focus is to boost sales.

Now that we’ve heard the critics’ reviews and the water-cooler talk, we can better assess just how much of an impact brands made on audiences and the marketplace. Were they memorable, while carrying a targeted message that linked to the product? Which are the best examples of branding? And what can marketers learn from these successful spots? Obviously, the answer is a subjective one, but we’ve narrowed it down to three, and we’ll tell you why:

If there’s a recipe for superior branding during the Super Bowl, Amazon got the right mix with its “Alexa Lost Her Voice,” spot. Top-rated in USA Today’s 30th annual Ad Meter, the 90-second montage relied on a classic Super-Bowl ad strategy, celebrity endorsements. In fact, some of the most iconic Super Bowl commercials of all time featured the same strategy. Remember 1979’s Coke ad with Mean Joe Green or Pepsi’s still memorable 1992 spot featuring Cindy Crawford?

But this Alexa commercial took the concept to a new level, featuring a series of pop-culture favorites, including Gordan Ramsey, Anthony Hopkins, Rebel Wilson, Cardi B and Jeff Bezos. Each of the icons filled in for Alexa when she lost her voice, all to great hilarity.
With so many big names in its cast, we can only imagine what Amazon spent on top of the big bucks demanded by 90 seconds in front of the biggest television audience of the year.

Amazon didn’t settle with a memorable comedic short, it cemented the association between what quickly became one of the most tweeted-about moments of the night and the essence of the Alexa brand. Each of the exchanges featured a celebrity using an Alexa-enabled device, showcasing the variety of uses the brand hopes to someday be immediately associated with Alexa.

It didn’t hurt that the entire plot of the 90-second spoof centered around Amazon’s voice-command character. Audiences didn’t merely remember a funny commercial with Gordon Ramsey, they remembered the funny Alexa commercial with Ramsey and all the rest.

Early signals indicate that Amazon immediately accomplished a boost in name recognition and general interest in its voice-command products, if nothing else. According to Harvard business professor Thales Teixeira, week-over-week Google searches for “Alexa” increased by 500 percent during the ad’s airing.

It’s no wonder “Alexa Loses Her Voice” won among respondents to USA Today’s poll in four key age categories and among all male respondents.

If the ultimate branding goal is becoming a catch phrase, Tide carried out that feat with a fervor Sunday night. In each of its five – yes, there were five – spots, the Proctor and Gamble brand capitalized on its reputation of producing Super Bowl ads that don’t always make the top of everyone’s list. But, as Stranger Things actor David Harbour explained throughout the commercials, isn’t every ad a Tide ad?

“Tide’s wildly ambitious plan is much more involved than your average Super Bowl spot.,” Adweek’s Marty Swant explained. “The detergent brand’s goal is to take over the Super Bowl with a campaign that positions Harbour as an omniscient narrator of sorts, asking Super Bowl viewers to question every ad they see—because if you’re seeing clean clothes, you could be watching a Tide ad.”

The catchphrase, “It’s a Tide ad,” cycled through more minds than Justin’ Timberlake’s greatest hits, as the ad series satirically highlighted the types of commercials that normally gain Super Bowl fame, including classic favorites like beer ads and automobile commercials. But in truth, each ad is also a Tide ad, complete with spokespeople wearing gleamingly white clothes. The punchline was repeated so frequently over the course of the night, there’s no way it wouldn’t be memorable.

Tide needed to deliver after the brand became a different type of meme thanks to a certain pod-eating controversy, and by owning the night with its five quirky and clever spots, it –at least temporarily – accomplished that goal. The message was not only memorable, but it also spoke directly to the brand’s focus – clean clothes – and had viewers thinking about Tide as they watched every commercial the rest of the night. Tide generated 52,254 tweets during the game, and created a phrase that’s bound to be in our vernacular for years to come.

Michelob Ultra’s musical spot didn’t make the top of many critics’ lists for Super Bowl LII, but we think it hit the mark in terms of branding.

The night is so often ruled by bigger alcohol brands like Budweiser, Michelob took a different approach from today’s moving, theatrical commercials and relied on the classic catchy tune. It also spoke to health-conscious audiences, reinforcing that it’s OK to have a good time, if you choose a healthier beverage.

In a variety of settings, crowds featuring celebs like Chris Pratt, Brooks Koepka, Shalene Flanagan and Kelly Slater sing along to a revamped version of the classic that never ceases to be a hit at America’s fraternity houses, 1975’s “I Like Beer.” But the song isn’t reserved for a rousing bar party, the stars also enjoy their Michelob Ultras in a variety of healthier settings, while biking, exercising and swimming.

If Michelob wanted to convince viewers they can party like the good old days while maintaining a fit lifestyle – one including Michelob Ultra, it got it’s point across. And who will forget such a gratuitous choice of song anytime soon?

“When you love the superior taste of Michelob Ultra, you can’t help but sing about it,” the company spokesperson proclaimed.
Bravo.