How and When to Use Influential Tactics in Business

How and When to Use Influential Tactics in Business

Posted on December 6, 2022 By Baruch Labunski In Business Marketing 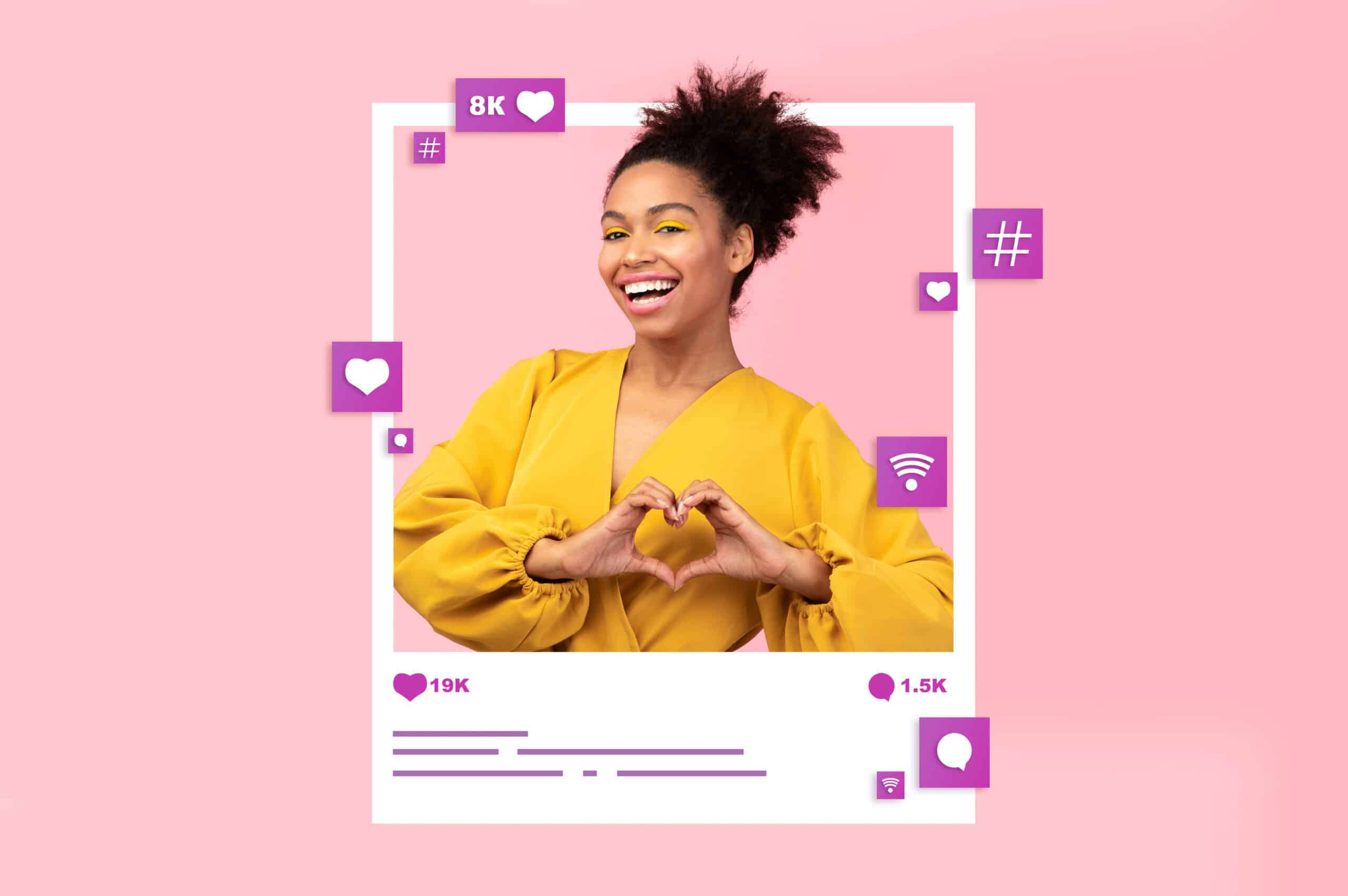 There are several methods of influence that can be used on those around you based on the circumstances. It should be noted that these methods should only be used to improve the business situation for you and your colleagues. You can determine which method to use based on a few factors such as their rank, personality, and emotional intelligence. Soft influence tactics are just as the name suggests. You may be able to persuade your colleagues and reach an understanding that will positively impact both of you.

Logical persuasions are an attempt to use facts and figures to justify your argument. It helps to do a little research before going into a meeting with someone to make sure that your requests have been backed up by science. Logical tactics can work on individuals that are ranked higher, the same, or below you. Therefore, this is a very effective tactic that can be used to influence someone after you have done the appropriate amount of research.

Attempting to Inspire someone to do what you want them to do can be a daunting task. You may be interested in a future vision for your company, but it is very hard to make someone care. You can use inspiration to influence people be appealing to a person’s ethics, values, or ideals. You have to really know the person you are trying to influence and understand what they find important. Then you must try to identify with their values while turning them on to your idea. Perhaps they are really invested in the environment. Maybe you can make them understand that taking on this project could reduce waste of components and increase recycling efforts. You can use this tactic on anyone around you, but realize, that they may never be inspired by your ideas.

If someone that you are trying to influence is a bit of a control freak, then make sure you put the control in their hands. You can use the consultation tactic to make it seem like they are making a decision and being involved in the planning process, but really they are being influenced by you. You can perhaps give them a small part of a larger project that you would like to complete, thereby giving them some power and gratification. This works very well when you need to influence your peers and subordinates. It grants them a sense of power and involvement, while still getting your influence across.

This next influence tactic should be used sparingly and as discreetly as possible. If you compliment someone before asking them to do something, you will be using the ingratiation tactic. Some people can find this disingenuous and fake, so make sure that you are not overly flattering someone before asking their help or influencing them. You may find more value in this technique if you group it with another.

The next time someone says “I owe you,” hold them to it. You can always call in personal favors or invoke friendship and loyalty to persuade someone. This personal appeal tactic can be quite effective, especially if you are really deserving of the favor from this person. However, this tactic can be hard to preserve long-term, because favors are generally short term. So while this tactic may persuade someone to quickly do something, don’t expect it to go on forever, and have a backup plan to continue the project.

Sometimes these soft techniques just don’t work with people. Colleagues and subordinates can be unmotivated or uninterested in their job altogether. They may not see the vision and values of the company as their own. So if the above techniques don’t work, it may be necessary to escalate your tactics to the rough persuasion tactics to be discussed below. Don’t think of this as a failure. Think of it as a chance to mold, and cultivate your relationship with this colleague in the hopes that they may one day be more of a team player in the organization. Think of it as a learning experience in how to better apply the soft techniques in the first place so that you are able to use less and less of the hard techniques.

Many people have to get something in return if they are to help you. They want to know that they will get a reward or something tangible in exchange. The exchange tactic involves making promises in exchange for their effort. Whether it is monetary or fringe related, some colleagues just need that little bit of perceived value to do something for you. This is very common and should be expected when persuading someone to go above and beyond their job duties. Again, they may do the task once or twice, but will soon expect the promises to be fulfilled before continuing the project any longer.

No one wants to be excluded, and we all want to belong to something. Therefore, in order to get someone to agree to do something, you can incite the help of the rest of the group to influence that final colleague. If there is a whole group willing to go through with a project, the final colleague will be more likely to go along with the plan if they see that others support it. You must be careful not to alienate or threaten the colleague you are trying to persuade. If not done right, the person may feel permanently left out and attacked by the exclusion.

Unfortunately, we have all witnessed the pressure that may come with persuasion. Someone may use their power combined with threats to get you to do something. This is one of the last resort tactics. It can lead to a colleague feeling threatened and cause them to resist altogether. There are several other techniques to try before resorting to this.

Finally, you may have to rely on your authority over others to persuade them to do something. It may also come from the authority of the law or your company’s guidelines. This tactic may have to be used if a colleague is not motivated by any other tactic and refuses to be a team player. You may have to use your position of authority to explain that this is the way it has to be based on the hierarchy of their position, the rule of law, or company guidelines. They may react positively to the rule-based persuasion technique because it is rooted in known structure. However, this is also a last resort tactic, because it does not inspire or allow an individual to voluntarily comply, but rather forces them into compliance by rule of law.

It is important to fully understand the situations in which to use each tactic. You are better off progressing from soft or a variety of soft techniques, and only using hard techniques when absolutely necessary. Each colleague will react differently. Take each interaction as a learning experience into how to better communicate with your colleagues to ensure an effective and productive workplace. Harnessing these persuasion tactics effectively will not only lead you to be a better leader and manager, but it will also inspire confidence in your abilities from your fellow colleagues.