Posted on February 5, 2014 By Baruch Labunski In Blog, Technology news 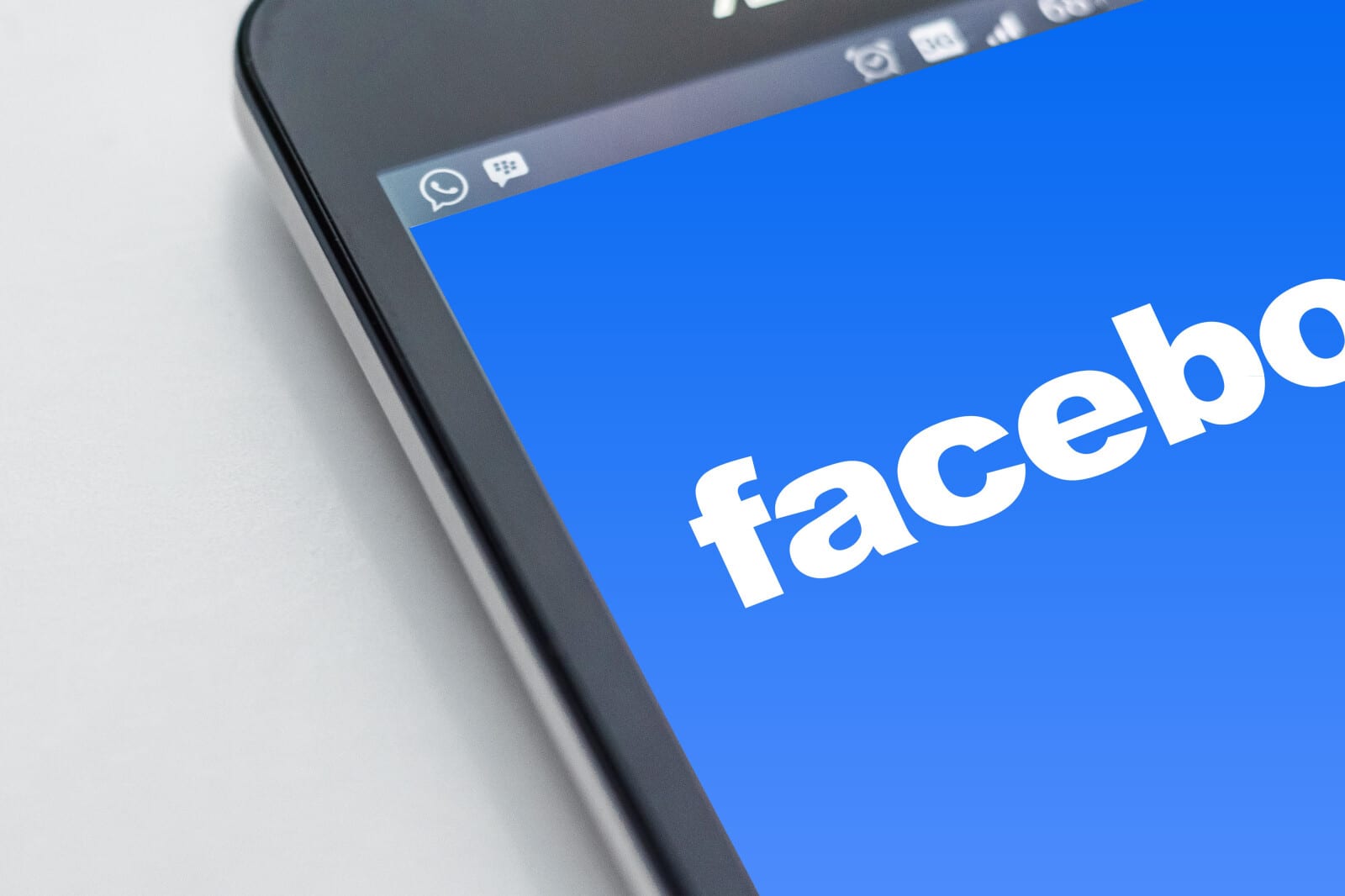 A number of Facebook page administrators have recently witnessed a significant fall in their organic as well as total reach. Maximization of organic reach is critical for page admins looking to keep their advertisement budget as low as they can. In this short discussion, we will explore ways to make the Facebook algorithm change work in favor of your page. Before that, however, it is important for us to find out what this algorithm change is all about and how it has changed things. 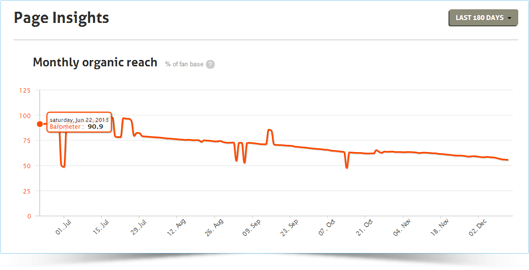 Engagement and reach are two of the most common metrics handled by the Facebook page administrators. This data is presented by Facebook while viewing the posts by displaying the number of shares, comments, likes, and how many times the post has been seen. Before discussing ahead let us understand what is the actual meaning of a post being seen by a certain number of people. This figure includes every single person that saw the post including those who shared it, those who viewed it free, and those who were paid to see the post.

Organic reach comprise of people who saw the post for free and those who shared it.

On the other hand, paid reach represents a group of people who got paid to view it. The total reach can be defined as the sum of organic and paid reach.

Facebook announced an algorithm change on the 2nd of December, 2013 that planned to put further emphasis on links and punish news feeds that contain meme content. This is the time when the organic reach for many Facebook pages dropped significantly. Though all pages were not impacted severely by this change, most of the pages were negatively impacted.

This type of changes have been observed in the past, too. In fact, the organic reach has decreased consistently since the last three years. In these three years, Facebook has grown significantly, resulting in higher competition in becoming a part of news feed. During this period, Facebook has also continuously increased its focus on quality content by making improvements to the news feed algorithm. This has significantly raised the bar for any Facebook page.

In case of similar changes made by Facebook in the past, it has been observed that they have defended the news feed changes by making an attempt to keep the engagement rates unaltered. By analyzing engagement data before and after the algorithm change, it is seen that there were fluctuations, but the variations were not abnormal. Interestingly, an increase in engagement was observed in some cases. This certainly is a positive change because a typical Facebook user will now find less of the things that do no feel like engaging with.

By comparing the performance of different content types during the period before and after the change, it was seen that status updates remain to be the best performing type of content for organic reach. While comparing individual pages, it was seen that nature of impact was not similar for all the pages. Some Facebook pages suffered from drastic fall in terms of their organic reach. However, some others were impacted positively by this algorithm change. In general, our observation indicated that the pages frequently asking for engagement were impacted negatively. Whereas, some others who didn’t ask for regular engagements experienced an increase in organic reach. Many of you may recall that Facebook did specifically mention earlier that they would focus on quality content that does not frequently take measures for attracting engagement.

To sum up the discussion, it can be said that the pages that were unaffected by the algorithm change are the ones that avoided using meme content and did not use calls to action too frequently. Facebook is making a sincere effort to reduce the use of these ploys in the news feed. Pages that have made use of these tactics heavily in the past may get punished in near future. 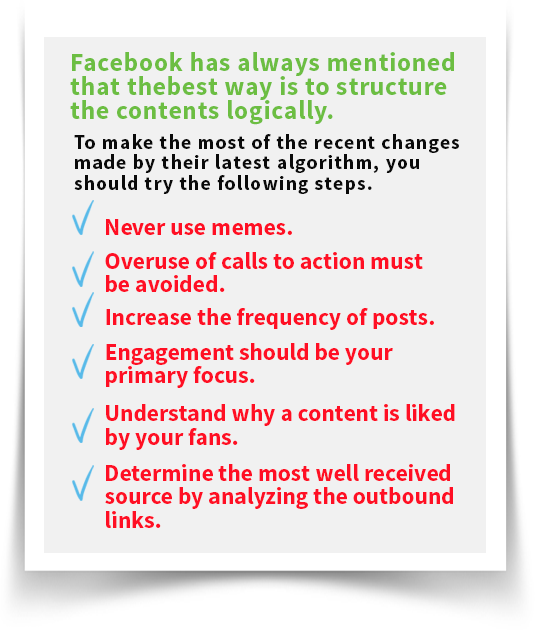 The Changing Face of Keyword Research for the Future
How to Find Out Relevant Topics for Your Blog ?