According to the latest statistics, there are fifty five million tablet users and one hundred and thirty million Smartphone users only in the United States. During the year 2012, over 16% of the total purchases made during the Black Friday was done using mobile devices. The figure is expected to be even higher during this November. Experts suggest that, within the next three years, mobile may go past desktop in terms of overall time spent.
Request Info 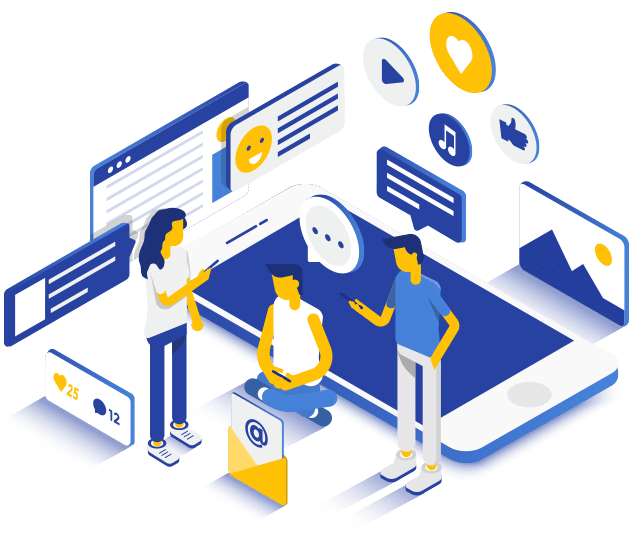 Rank Secure can be your partner in building an efficient mobile marketing campaign that is completely performance based. Our comprehensive mobile marketing service has already worked wonders for many of our clients. We believe that mobile marketing is all about the elimination of location barrier between the seller and the buyers. 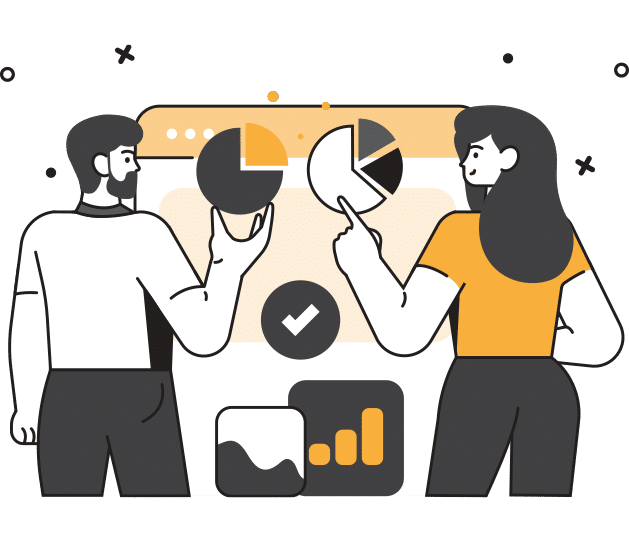 A mobile optimized website is important because your potential customers can very easily get frustrated while viewing your website using mobile devices. A mobile website will help you control how your target audience feels about your brand. 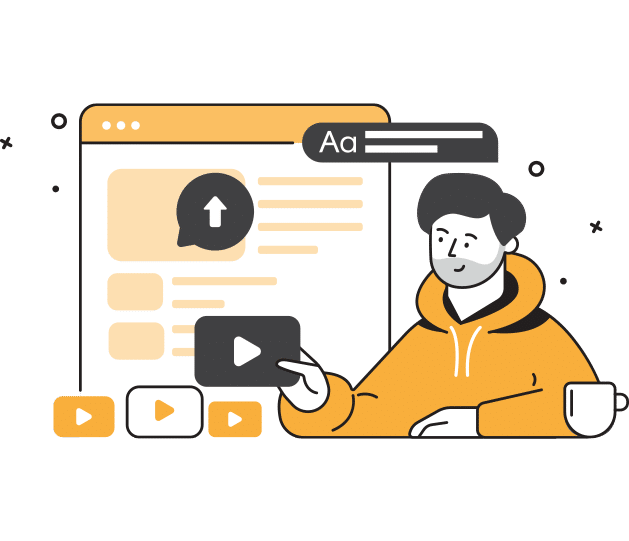 Our efficient mobile text marketing will help you engage customers personally no matter where they are. The key element of our text marketing strategy is to help you communicate with your target audience in the local market in a consistent and focused manner. 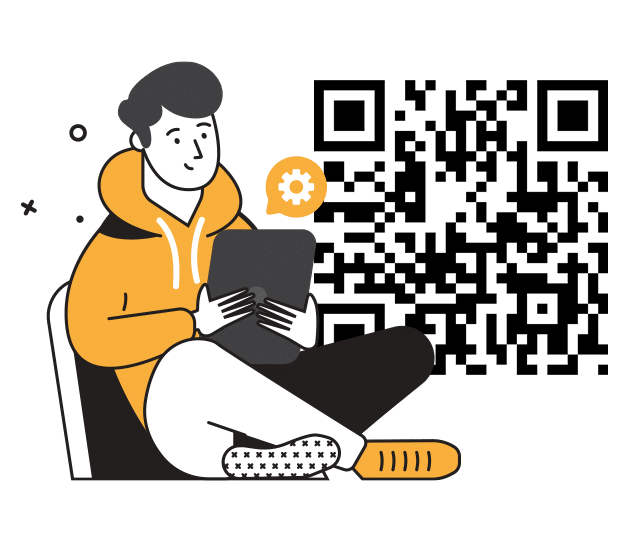 Your customers are immediately connected to your mobile website through their Smartphones when they scan the QR code present in your promotional or marketing piece. This gives you an opportunity to engage them using special offers, discount, videos, event registrations, etc.

Get A Free Page Audit

We service Toronto, the GTA, including Mississauga, Brampton, Scarborough, Vaughan, Richmond Hill, Newmarket and we also focus in the southern Ontario region as well. With over 18 years of providing SEO services and our proven track record, you will be happy to go with a company as experienced as Rank Secure.

We will not, in any circumstances, share your personal information with other individuals or organizations without your permission, including public organizations, corporations or individuals, except when applicable by law.