Why Google’s Rebranding Will Work

Why Google’s Rebranding Will Work

Posted on August 13, 2015 By Baruch Labunski In Blog, Technology news 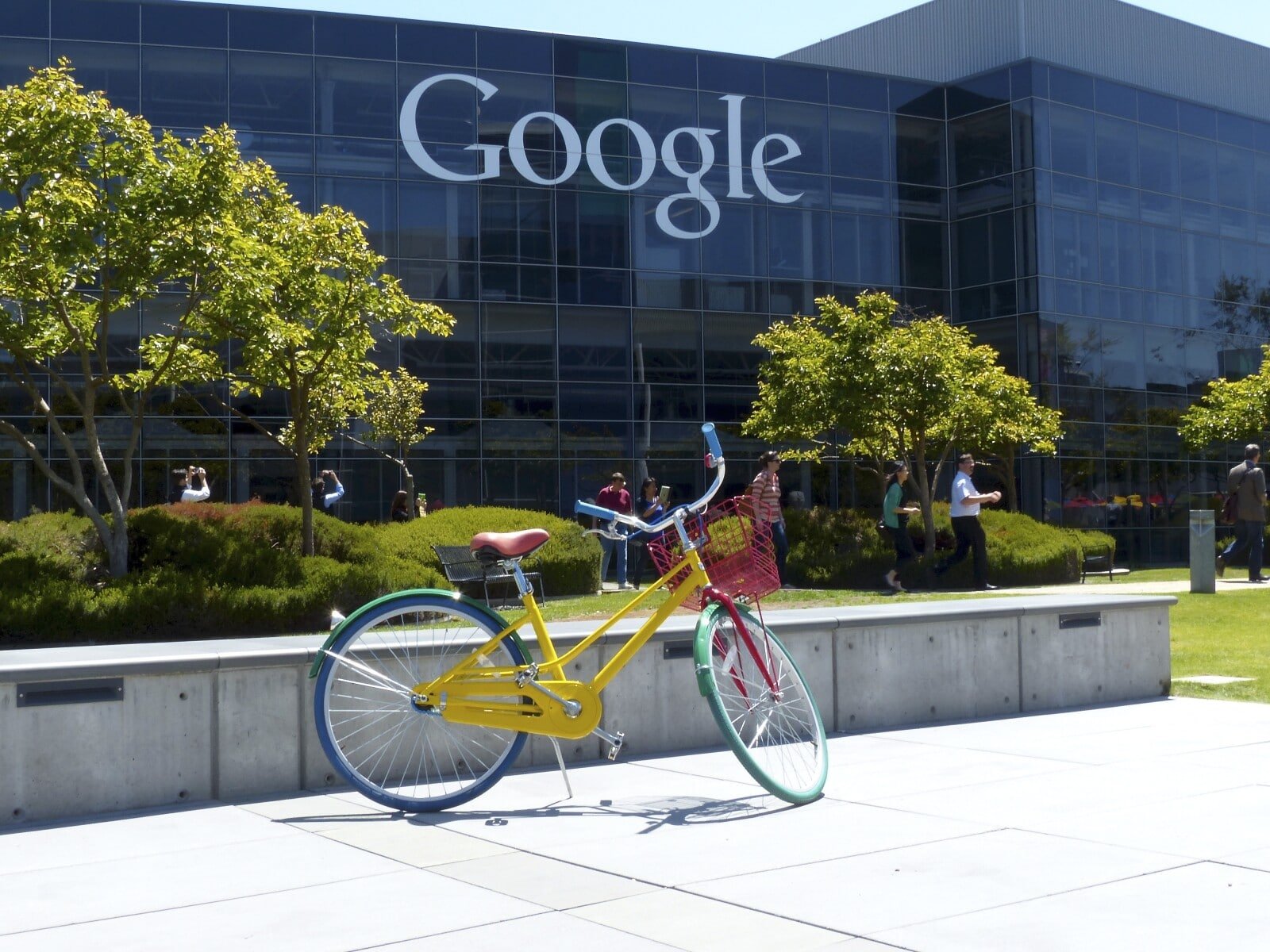 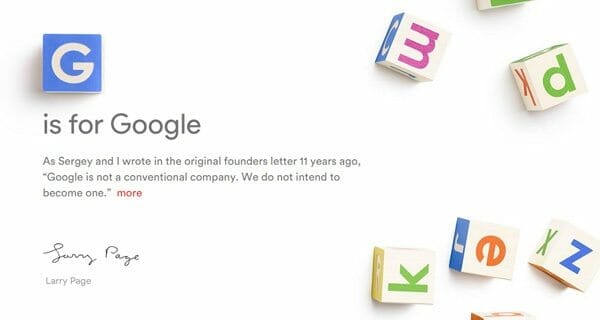 On Monday, August 10th Google came out with some shocking news. According to their recent announcement the multi-billion dollar tech company will be changing their brand name from Google, to Alphabet.

Now this does not mean that the phrase “Google it.” is going to go the way of the dinosaur, the search engine Google will still retain its current name. Instead, this means that the parent brand, formerly known as Google, will now be known as Alphabet. As the parent company, Alphabet will still own the brands it does now which include: Google (the search engine), Android, and YouTube, among others. According to their new business model Alphabet will be a corporate parent company, and not a consumer facing brand.

Current Google, and soon-to-be Alphabet CEO Larry Page had this to say on the matter: “Alphabet is mostly a collection of companies.” This is true, but when people hear Google they automatically think of the search engine, rather than the parent company that is also a collection of great brands; such as the ones mentioned previously.

This move will attempt to emulate the ‘house-of-brands’ business model that has been used successfully by several companies including: Unilever, which owns Dove, Axe, Lipton, Ben & Jerry’s, and hundreds of others. United Technologies, which owns Otis, Pratt & Whitney and Carrier. And FCA, which owns Fiat, Jeep, and Chrysler. The ‘house-of-brands’ strategy does make a lot of sense, and it comes with several notable benefits. For example, it’s easy to acquire new brands and spin-off brands, and now Alphabet can easily add brands to address growth opportunities and spin off or sell brands with less potential. This strategy can also lead to better brand building – a company such as Alphabet can have different brands with distinct, and even opposing positions. For example one brand could promote discipline and self-improvement, while another brand could promote immediate gratification, and self-indulgence.

This also sends an important message to other brands that Alphabet may be looking to acquire. By changing their name they are saying that no brand is more important than any other. For example, despite the fact that Coca-Cola, Sprite, Monster, Fanta, Nestea, Dasani, Fruitopia, and Powerade are all owned by the same parent company, the most important brand is Coca- Cola. With this new name change, Alphabet is sending the message that this will no longer be the case for them.

Although this strategy isn’t a revolutionary idea when it comes to business, it certainly is a unique strategy when it comes to the technology world. For example – three of the biggest names in the tech industry are: Facebook, Apple, and Twitter, and all three rely on the ‘branded house strategy’ which embraces the name of the most important product. In this case those products are: Facebook, Apple, and Twitter. There are two major flaws with this strategy: first it can impede the brand’s growth because the firm can’t pursue opportunities that don’t fit with its brand. And secondly it tends to create weak brands; in a bid to be broadly relevant, the company embraces a positioning for that brand that is general and vague. The brand isn’t polarizing but it

also doesn’t stand for anything specific. Alphabet’s new name change will allow them to avoid both of these problems, and help them make an already financially successful business even more profitable.