Posted on June 24, 2011 By Baruch Labunski In Blog, Technology news 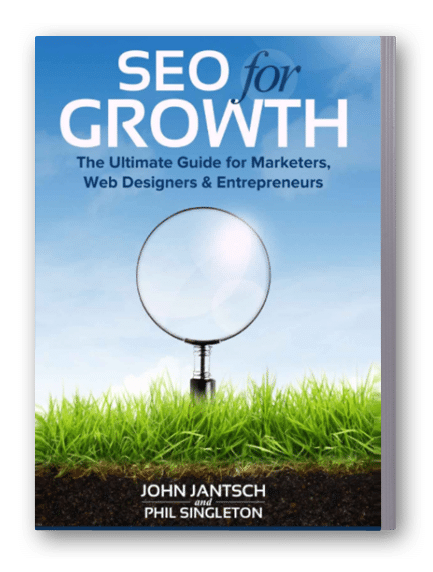 For the month of May, 2011, Google became the first website to get to 1 billion visitors, a feat that was assumed to have been accomplished by Facebook. Now, although the 1 Billion visitors collectively is tabulated from all the Google sites, such as Google.com, YouTube.com, Gmail and all the other websites that fall under the Google umbrella, it is still a feat worht commending. 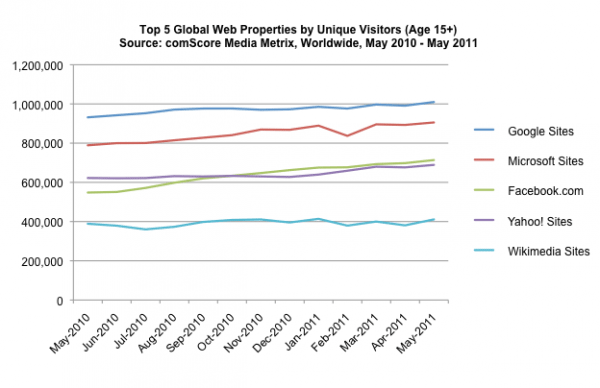 Facebook still is the leader in terms of longevity of users staying on the website for a long period of time, however, the social networking website ranked behind Microsoft’s family of websites, however, the social media icon surpassed Yahoo back in October/2010 and has consistently generated more monthly traffic the the directory icon. Rounding out the top 5 is the group of Wikimedia websites, as shown in the graph highlighted above.

Google does minor updates to Panda for October