Posted on July 7, 2016 By Baruch Labunski In Blog, Technology news 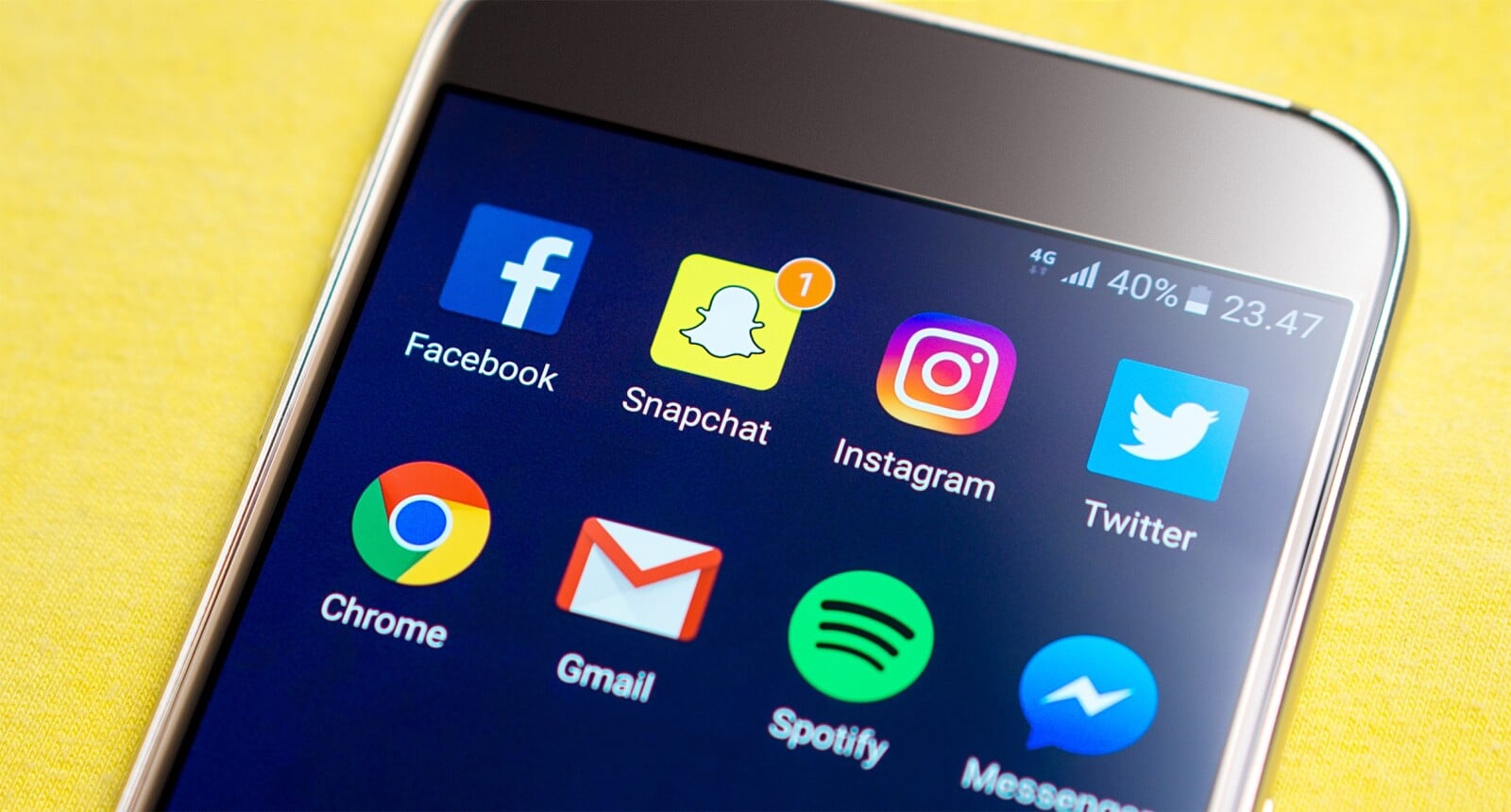 Snapchat is not only the adolescent craze wherein which users can make their faces look like a dog with its tongue out, or a flower crown princess all through the use of their ever-changing free filters. The social media powerhouse has much, much more to offer businesses of all sizes than silly face-swap photos.

Snapchat has over 100 million users worldwide and 400 million snaps are sent every day on average. It is the fastest-growing social media source right now. In the USA 71% of Snapchats users are between the ages of 18-34. This demographic is key for the growth of most businesses, as they are not only participating in but creating the future through shareable content; using sources like Snapchat. From May 2015 – May 2016 Snapchat video views increased 400%. To put that in terms of video plays; in 2015, 2 billion videos were viewed through snapchat. In 2016, 10 billion videos were viewed. These videos are mostly private content, between friends. Though, according to Re/code ‘anywhere from five hundred-thousand to one million advertisements are viewed daily’ through Snapchat. In fact, Snapchat growth is so exponential that in 2016 Snapchat’s video views are greater than those on Facebook.

The company, now worth $20 billion and on 60% of all smartphones, is a marketing marvel and a tool that should not be overlooked by anyone wanting to make their business a success in the current media climate. Some of Snapchats more interesting features for businesses looking to advertise on the social media are ‘Snap Stories’, ‘Live Stories’, and the ‘Discover Page’.

Snap Stories are created by private users and published for everyone on their contact list to see. A convenient tool provided in the Snapchat settings are the filters. The filters can be used after a photo is taken or after a video was taken. The user then slide their screen to the left and a variety of things will be added to the photo or film. Advertisers and companies can create their own filters and would be determined based on the geographic setting of the user. If they are standing in front of a Coffee Shop for example, that establishment can have their own filter, the user will then publish the photo with your brand printed for all of their friends to see.

Live Stories are used in real-time and can be used to broadcast events to every Snapchat user, or those in your general geographic area. This feature is useful because it gives users direct footage to events that are happening as they scroll. Businesses can use this feature to broadcast their opening ceremonies, special events, product releases, contest winners etc. This kind of advertising is more useful than traditional techniques of hanging posters, buying commercial air-time on TV and radio, and sharing fliers combined. Snapchat users, who may not have access to traditional advertising will get an authentic view of what is taking place in your business in real-time, generating more excitement than ever possible with traditional ads.

The Discover Page on Snapchat is a feature that provides users with content and videos from sources such as; CNN, Cosmopolitan, Daily Mail, Comedy Central, The Food Network, BuzzFeed, MTV, Vice, IGN and People to name a few. The Discover Page also has live events happening from around the world. For example, ‘Canada Day’ was an International event with videos being sent in from all over Canada to be broadcast to every Snapchat user in the world. The videos, seen as long stories each clip approximately 10 seconds long, have short-medium length advertisements in between. These advertisements are usually quick to keep the users attention and generally cannot be skipped.

To ignore the growth, influence and reach of Snapchat would be an irresponsible business decision. This service will connect your business with people in real-time and encourage consumers to incorporate your business into their daily ‘stories’. The opportunity to join the fastest-growing social media platform is now, and the sooner you join the sooner Snapchat will help your business grow.