Posted on May 28, 2015 By Baruch Labunski In Blog, Technology news 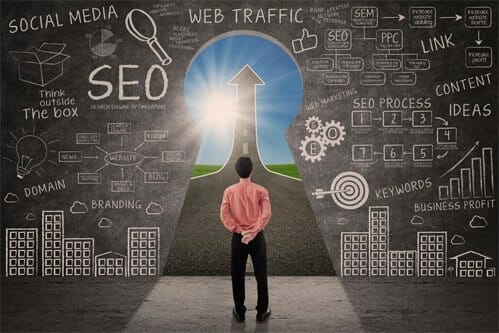 We are currently living in the age of information; with the advent of the internet, we can access information within seconds from several different devices: cell phones, computers, tablets, etc. The internet allows us to simply type a query into a search engine and search the countless pages that come up for the information we need. 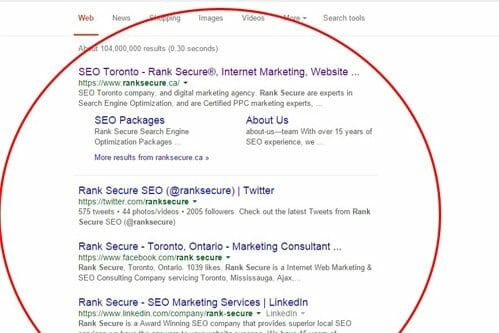 The reason SEOs are so important is because: when people are searching things on the internet they rarely go through pages and pages of information. Instead, most people click on one or two of the top links on the first page of results. Studies show that: if the information the user is looking for is not found on the first page said user will just refine their search rather than continue to scroll through pages of information.

SEOs are also important for businesses, because: where the business’ website ranks in the SEO will determine what page it will be found on. For example, if a business’ website is found on page four of a search result it is much less likely that the person searching will find it than if it was on page one or two. Therefore, businesses are always trying to make sure that their website ranks highly in the SEO to increase website traffic.

One of the most popular search engines available is Google, in fact google is so popular it has become a verb used in everyday language; for example, when someone asks another person a question they don’t know the answer to a common response would be “Google it”. As a search engine Google uses an SEO, and since they are always trying to improve their search results, they are always changing their SEO.

Over the last five years Google has made several algorithm changes to their SEO to ensure that people find the results they are looking for when they use Google. In 2010 Google launched one of their first major changes, it was known as “Caffeine”. Up until the release of “Caffeine” every change to Google’s SEO was just incorporated into the current search engine, but with “Caffeine” Google completely rebooted their search engine using the new “Caffeine” algorithm. The goal with “Caffeine” was: speed, size, and relevance. Basically “Caffeine” was responsible for sorting through tons of data at a faster rate and providing the most relevant information to the search. 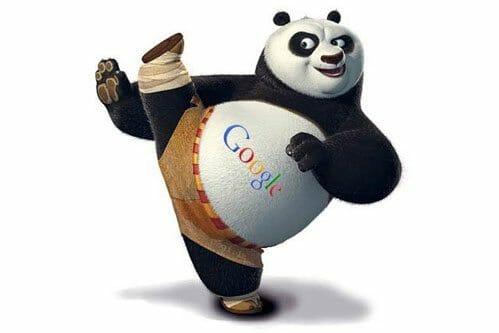 The second major change to Google’s SEO came in 2011; this change was known as “Panda”. The goal with “Panda” was to lower the rank of “low-quality sites” or “thin-sites” in the search results. What this did was lower the rankings of sites that had a lot of advertising, and boosted the rankings of news related websites. What this meant was that websites that were more news related would appear on the top page(s) of the search result while lower quality sites would be pushed to the bottom pages.

are the means a website uses to trick the SEO algorithm and boost its rankings; they are also used to boost website views by tricking the human users. Examples of “black-hat techniques” include: keyword stuffing, doorway pages, and cloaking. All of these are violations of most search engine guidelines.

In 2013 Google released an update to its SEO entitled: “Hummingbird”. The goal behind “Hummingbird” was to add synonyms and improve search context. Google claimed that “Hummingbird” would pay close attention to each word in a search query, as a result the search results would relate to the overall context of the query rather than each individual word.

Google released another update to their SEO in 2014; this update was called “Pidgeon”. The goal behind “Pidgeon” was to improve the ranking of a local listing in a search query. The theory behind “Pidgeon” was that it would benefit both local businesses, whose websites would appear at the top of the search results, and the users who were using Google, as the results would provide them with listings close to their location.

Although Google released each update during a different year they still continue to update all of them periodically as need requires to make sure that the search results are as relevant, and expedient as possible.