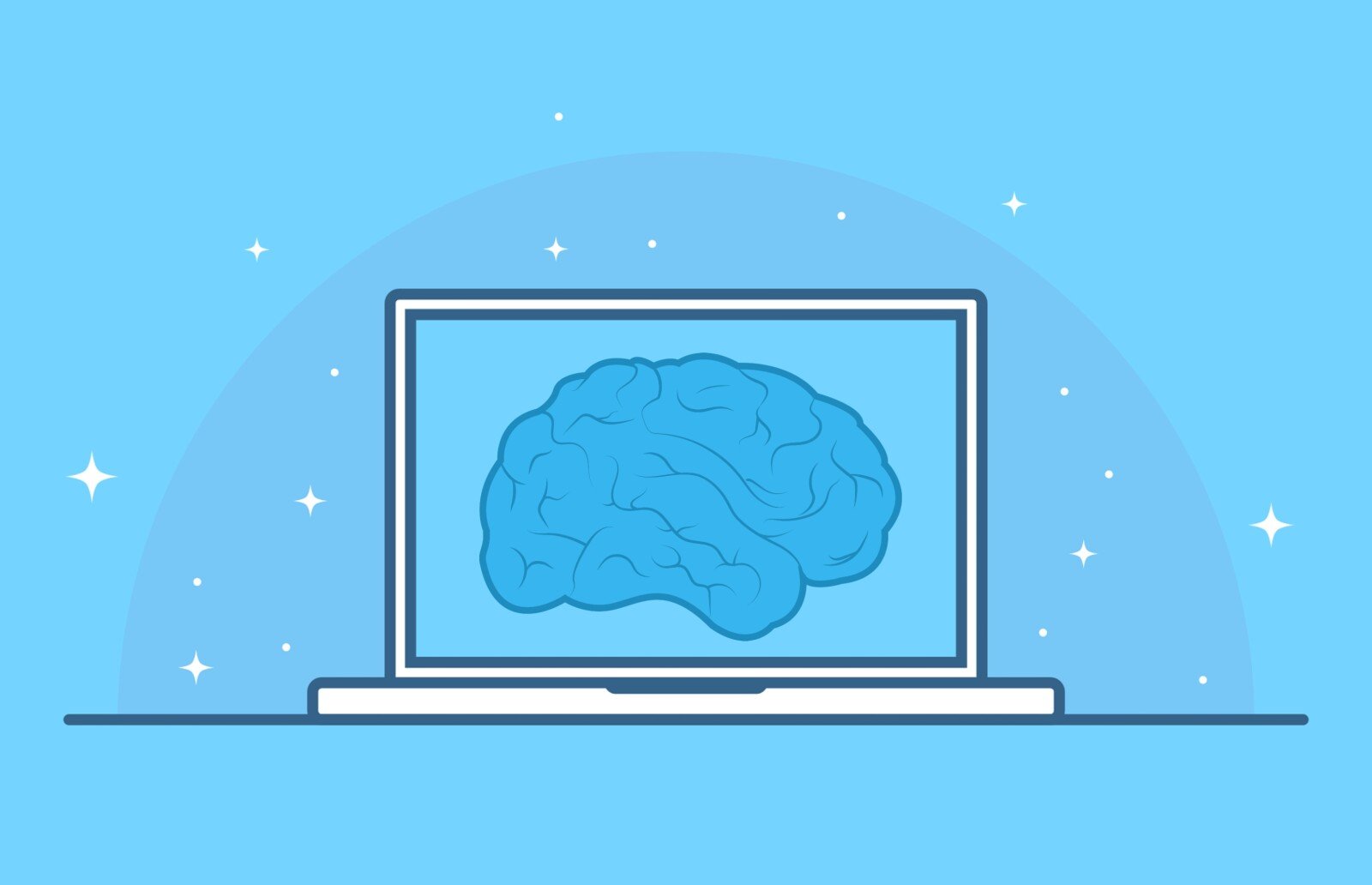 On October 26, news broke that Google has been using a new form of artificial intelligence to sort through search results.

Google’s new AI is called RankBrain, and it’s currently working on fifteen percent Google’s daily search inquiries. However, RankBrain isn’t a replacement to Google’s Hummingbird algorithm, as some people have suggested. Rather, it is a single part of Hummingbird, which is Google’s current SEO algorithm. It acts as one of over two hundred different signals that make up Hummingbird, and determine which pages should be displayed for any given search.

Despite the fact that RankBrain is relatively new, it is already Google’s third-most important signal.

RankBrain’s main function is to interpret search results, and provide the best possible information available, but RankBrain does this by processing the search query and returning with results that might not have the exact words used in the search. Essentially, RankBrain has to ‘think’ about which results would be the most relevant. For example: if someone were to search for a specific type of business, RankBrain would provide the best option for them closest to their current location. RankBrain is also responsible for linking shorter more direct search results with longer and more convoluted results if they both relate to a similar idea or query.

According to a recent Bloomberg article: “RankBrain uses artificial intelligence to embed vast amounts of written language into mathematical entities — called vectors — that the computer can understand. If RankBrain sees a word or phrase it isn’t familiar with, the machine can make a guess as to what words or phrases might have a similar meaning and filter the result accordingly, making it more effective at handling never-before-seen search queries.”

The most intriguing part about RankBrain is that Google claims we haven’t even seen its true potential yet. But based on Google’s proclivity for secrecy, only time will tell what that “true potential” could be.

Why Google’s Rebranding Will Work
Google’s TensorFlow: Two Heads are better than one